Jay Singh-Sohal
for the West Midlands

Jay Singh-Sohal
for the West Midlands 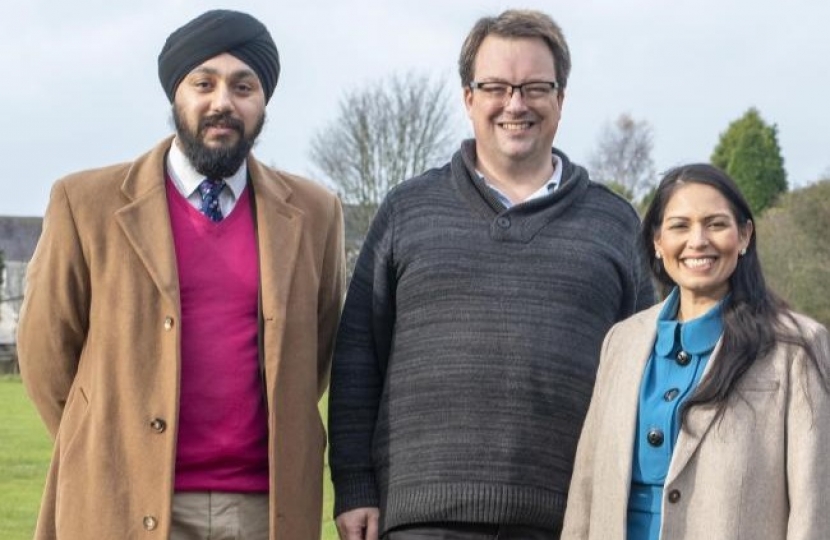 A hundred extra neighbourhood police are being promised for Dudley and Sandwell to tackle rising crime.

Jay Singh-Sohal, Conservative candidate to become West Midlands Police and Crime Commissioner, says he would ensure that of the 1,200 extra officers already being recruited by 2023, 350 are ringfenced for Neighbourhood Policing Units (NPUs).

And he says they would be shared equally, with 50 officers being sent to each of the seven areas.

It would mean a very significant increase in local policing numbers, in Dudley’s case coming close to doubling the figures.

Overall it would take the numbers of neighbourhood police back to where they were in 2012 before they were cut.

Mr Singh-Sohal also pledged to halt planned closures of police stations, including one at Tipton, if he is elected.

He said the extra neighbourhood officers would “help communities affected by rising crime rather than being centralised in the centre of Birmingham.’

“I will deliver hundreds more police officers into our neighbourhoods to get crime down. Police are desperately needed in our communities which are being affected by rising crime.”

West Midlands Police are scheduled to recruit 2,800 officers by 2023. Of that total, 1,200 are extra officers, while 1,600 are needed to fill the vacancies that will arise in that time.

He says he also plans to increase the number of Special Constables.

The breakdown of the plans for officers in neighbourhood units across the region is;

MPs back Jay Singh-Sohal to Get Crime Down